Today the Supreme Court announced its decision in Dobbs v Jackson Women’s Health, and overturned the 50-year legal precedent of Roe v Wade. There will no longer be a constitutional right to abortion in our nation, which means that in states like Texas abortion will be banned entirely. I think it important to share again the position of the Episcopal Church regarding abortion and the reproductive rights of women.[1] The Episcopal Church has engaged in this debate for many decades, and through the legislative body of General Convention, leaders of our Church have crafted a series of statements and resolutions that are worth considering at this time.[2]

The Episcopal Church holds in tension the supreme sacredness of human life with the rights of women to determine their own health and medical decisions. This has led the Church to “emphatically oppose abortion as a means of birth control, family planning, sex selection, or any reason of mere convenience,” while also maintaining “unequivocal opposition to any legislation on the part of the national or state governments which would abridge or deny the right of individuals to reach informed decisions [about the termination of pregnancy] and to act upon them.”

In a statement from the Office of Governmental Affairs in 2019, the Church stated that “legislating abortions will not address the root of the problem. We therefore express our deep conviction that any proposed legislation on the part of national or state governments regarding abortions must take special care to see that the individual conscience is respected, and that the responsibility of individuals to reach informed decisions in this matter is acknowledged and honored as the position of this Church.”

I personally share the convictions of these statements, which is why the Supreme Court’s decision causes me great concern. Nearly half of the states in our country will very soon prevent women from exerting their own conscience and bodily autonomy, or act on informed decisions reached with the help and support of medical professionals, clergy, family, and friends. As a pastor, it has been my experience that abortion is rarely a casual choice. It is far more often an agonizing decision in the midst of complicated circumstances. I’ve known women who ended pregnancies for all sorts of morally defensible reasons, including risks to their own lives, and it is never an easy decision. There is always pain and sadness.

In the coming days, as our nation seethes and the loudest voices in this long, bitter debate dominate the airwaves and internet, I hope we will commit to praying for women who feel like an abortion is their only good choice, and for the people they turn to for help and guidance. I hope we will support the work of pregnancy care centers and adoption agencies. I hope we will remain open to the experiences of others and continue seeking information that will help us be better-informed. And I hope that the thoughtful, nuanced witness of our Church will be heard amidst the shouting, to help our nation find its way forward in these uncertain times.

[1] I wrote about this topic last summer, which you can find here. 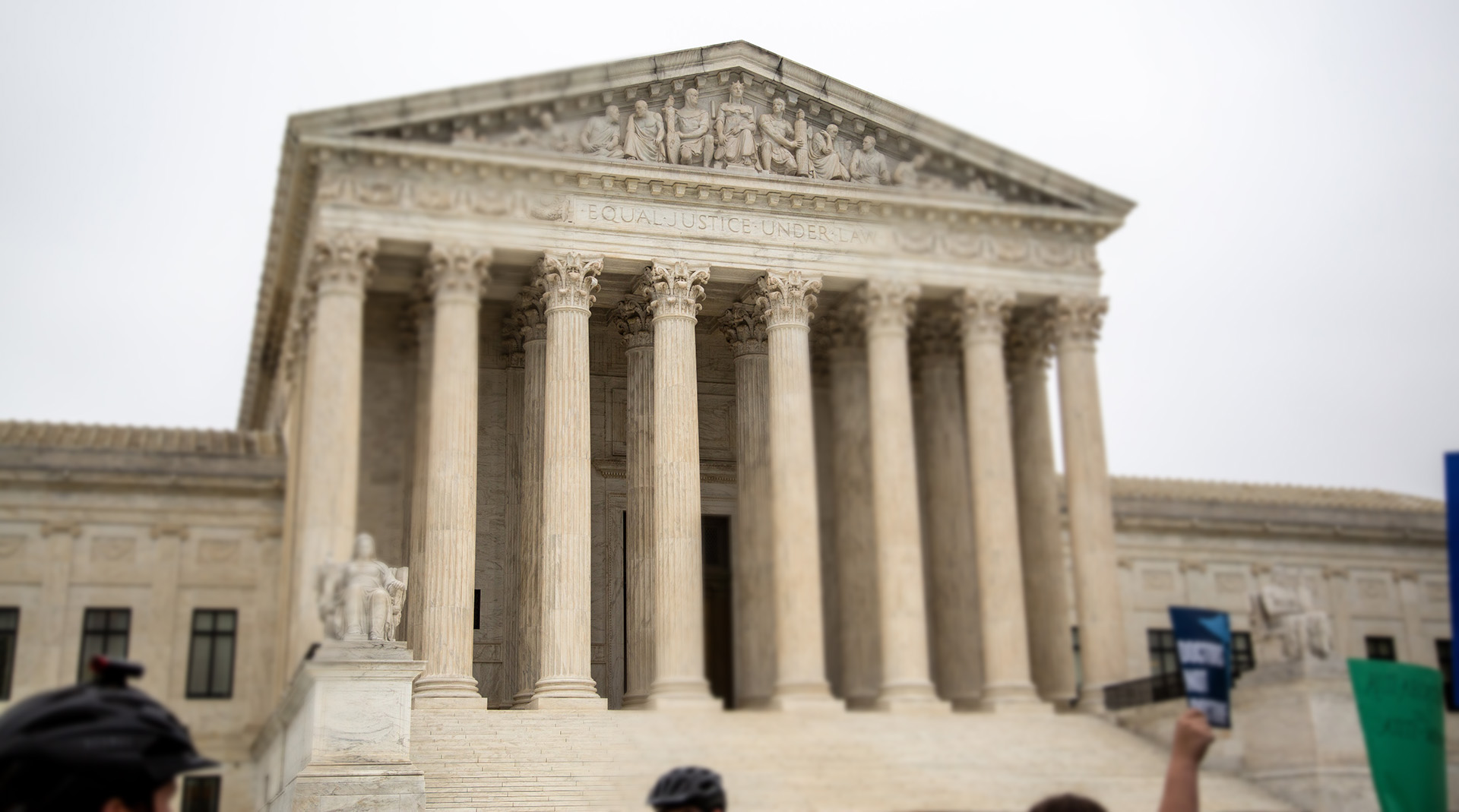