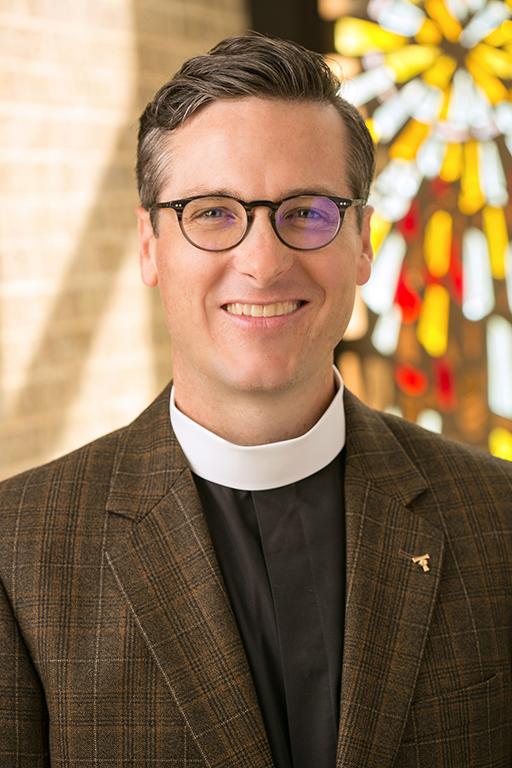 A friend of mine once said that every time he thought he’d hit rock bottom, he’d find a sledgehammer to break right through. As I read the news from Pennsylvania this week, it felt a lot like that. For 70 years, bishops and leaders of the Roman Catholic Church covered up a system of sexual violence and abuse by clergy, which led to the victimization of approximately 1,000 people. I must have somehow thought that the worst accounts of such horrifying abuse had come out years ago, after investigative journalists brought some of the first stories to light and victims could finally feel like they weren’t alone. Oh, how naïve and wrong I was.
News like this has an ability to fill you with a simultaneous mixture of rage and grief. I wonder if you’ve found yourself clinching your fists and crying at the same time like I have this week. It’s all so horrible and despicable, so patently evil, that it can be hard to fathom.
Then, added to it, this past week new revelations came out about Bill Hybels, the recently retired Sr. Pastor of Willow Creek Church in Illinois, who is alleged to have sexually harassed and manipulated female staff members for decades. On its own, such a story about a predatory and narcissistic pastor is tragically not new. What has received the most attention this week is the way the leadership of the church resisted the reports and stories of the victims for years, dismissing them as liars or attention-seekers. Finally, last week, the two heirs to leadership of Willow Creek, one of whom is a woman, along with the entire board of leaders, publicly resigned.
At General Convention this summer, one of the most powerful things that happened was a public forum for sharing stories about sexual discrimination, violence, and abuse. It was a powerful reminder that the moral failings of the Church are not limited to Roman Catholicism or megachurches. The fundamental truth is that victims do not feel safe enough reporting their experiences, because too often people in churches have not been allies in helping them find safety and justice. The steps taken at Convention to correct this failing are a good start, but we are really only coming to grips with just how far we have to go.
If you have experienced sexual violence or abuse, I am praying that God will give you the grace and courage to tell your story. We can’t truly come to grips with this moral failing as a church or as a society until we have a full reckoning, and that will take brave and patient storytelling by victims. There can be no healing until we know the truth.
If such abuse is happening in your life now, please know that the clergy of Transfiguration will listen to you and help you get to safety. I realize that may be hard to believe, given all the stories cited above, but I speak for Mother Rebecca, Deacon Ginny, Pastor Nancy, and the whole staff when I say that we are on your side. We know that the shocking statistic that one in three women in Texas experience domestic violence in their life means that there are whole lot of women who have been victims in our own church. If you are one of them, or you know of a child who is being harmed, and you need help, we are here.

Yes, every time I think we’ve hit rock bottom, we seem to find a sledgehammer to break right through. But I also believe in a Lord who went down into the deepest depths of hell after his death, and he knows the way back out. He will never abandon the vulnerable, he will always stand with victims, and he will show us how we are to be his broken body in the world.