A Pair of Pilgrimages

Let me begin by saying that it’s good to be back with you. On Monday, I returned state-side after a fantastic, 18-day trip to Ireland and England. The first eight days of the trip were with members of our youth group on their (delayed) pilgrimage to the Emerald Isle. Traditionally, the youth have gone to Scotland and spent two or three days on the island of Iona, living and praying with the centuries-old community of Christians founded by St. Columba. However, due to some pandemic-related travel restrictions, the group was unable to go to Iona, so they decided to try a different destination: Ireland. (I don’t want to give away too many details about the pilgrimage, because I’d rather you hear it from the youth when they give a presentation during the Formation Hour on September 11.) Suffice it to say, we learned new things about ourselves and our Creator by immersing ourselves in the centuries-long life of the Church in Ireland.

After the Transfiguration Pilgrims flew back to Texas, I went to London for the second half of my trip. Almost three years ago, my seminary choir received invitations to serve as choir-in-residence at both St. Mary’s Cathedral in Edinburgh and Westminster Abbey in London. (I missed the Scotland portion of the choir pilgrimage because I was in Ireland.) While in London, we sang Choral Evensong at the Abbey every afternoon and Palestrina’s Missa Papae Marcelli at the Sunday Eucharist. It was thrilling to be part of a 900-year tradition of daily, sung services in the quire of Westminster Abbey, surrounded by the remains and effigies of kings, queens, scientists, poets, musicians, governors, and warriors. Both pilgrimages were wonderful in very different ways. For me, it has been interesting to reflect on how doing these back-to-back has affected my experience of each.

In particular, I’ve been considering how the long, painful history between England and Ireland shaped the journey for me. For 800 years, the Irish people lived under British rule. Ownership of their lands was taken from them and given to English nobility. The Irish worked as serfs for generations, their religious practices were restricted, and their language was inhibited. British colonialism essentially began in Ireland and was later exported to the farthest reaches of the globe with devastating consequences to the nations and cultures it touched. We visited abbeys that were destroyed on the orders of King Henry VIII and we learned how traditional, local Celtic Christian practices were suppressed in favor of other practices. Yet despite all it was put through, the Church in Ireland remained strong; the people kept the faith.

Pair that with a Westminster Abbey experience. While the soaring vaults, thick stone walls and marble floors provide a magnificent space in which to sing God’s praises, it is impossible to miss the fact that the church (no longer an actual abbey) sits at the very center of Britain’s colonial empire. Westminster Abbey sits one park away from Buckingham Palace, two blocks from 10 Downing Street, and across the street from the Houses of Parliament. When Henry VIII plundered and dissolved the monasteries in the 1530s, the abbey in Westminster was left standing, largely because of its connections with the monarchy. It has hosted the coronation of every British king or queen since William the Conqueror in 1066, and it holds the remains of thirty monarchs going back to St. Edward the Confessor. The Abby is many things; it’s a house of prayer, but it’s also a shrine to British exceptionalism and a monument to its empire.

Putting these two pilgrimages together has given me plenty of opportunities for reflection. How has God moved in these places over the centuries despite humanity’s perceived need to pillage and conquer? What traditions were lost because they belonged to the losing side? What does repentance look like after centuries of colonialism? I haven’t been back long enough to come up with fully-formed answers to these questions, but I know that they will stay with me throughout my earthly pilgrimage. In seeking the answers, I will continue to be formed as a Christian.

And yet, two things stand out to me as I try to reconcile these experiences. The first is the mystical connectedness that we all share in the celebration and reception of Holy Eucharist. The union with Christ and the Church that the Transfiguration pilgrims shared when we broke bread together on a stone table in the ruined Dunbrody Abbey is the same union that we experienced when the Sewanee Schola sang Palestrina in the quire of Westminster Abbey during Sunday Mass. All who share in the communion of Christ’s body and blood are brothers and sisters in Christ, no matter how they may be separated by class or heritage. If in the Eucharist we could manage to see our siblings in Christ as equal members of the Kingdom of God, then perhaps we could come closer to seeing each other as equal members of God’s creation.

Secondly, as we were finishing up the week in London, several bishops started coming to Evensong. They were arriving in England to prepare for the Lambeth Conference, a gathering of all bishops from all parts of the Anglican Communion to discuss matters of faith and strengthen the bonds that hold the communion together. It’s a symbol of our desire to see a Church at unity within itself and an opportunity to seek reconciliation and forgiveness. Lambeth is far from a perfect convention, but it seeks to strengthen our communion by giving voice to its constituent bishops. Lambeth is not without its difficulties and differences of opinion, but it seeks to make our branch of Christ’s Church a holier place, one step closer to the Kingdom of God.

My time spent in Ireland and England was formative and challenging, which all pilgrimages should be. You should not end a pilgrimage in the same spiritual state where you began. If you were to chart their faithfulness in a line graph (admittedly a silly thing to do, but helpful for my illustration), a pilgrimage should look less like a momentary peak, and more like a moment of acceleration in a lifetime of continued growth. I am grateful to have had these experiences, and I hope to take what I learn and graft them onto my journey with God. I pray that by wrestling with the questions I have asked, I will gain deeper understanding of God’s love and purpose for God’s creation. 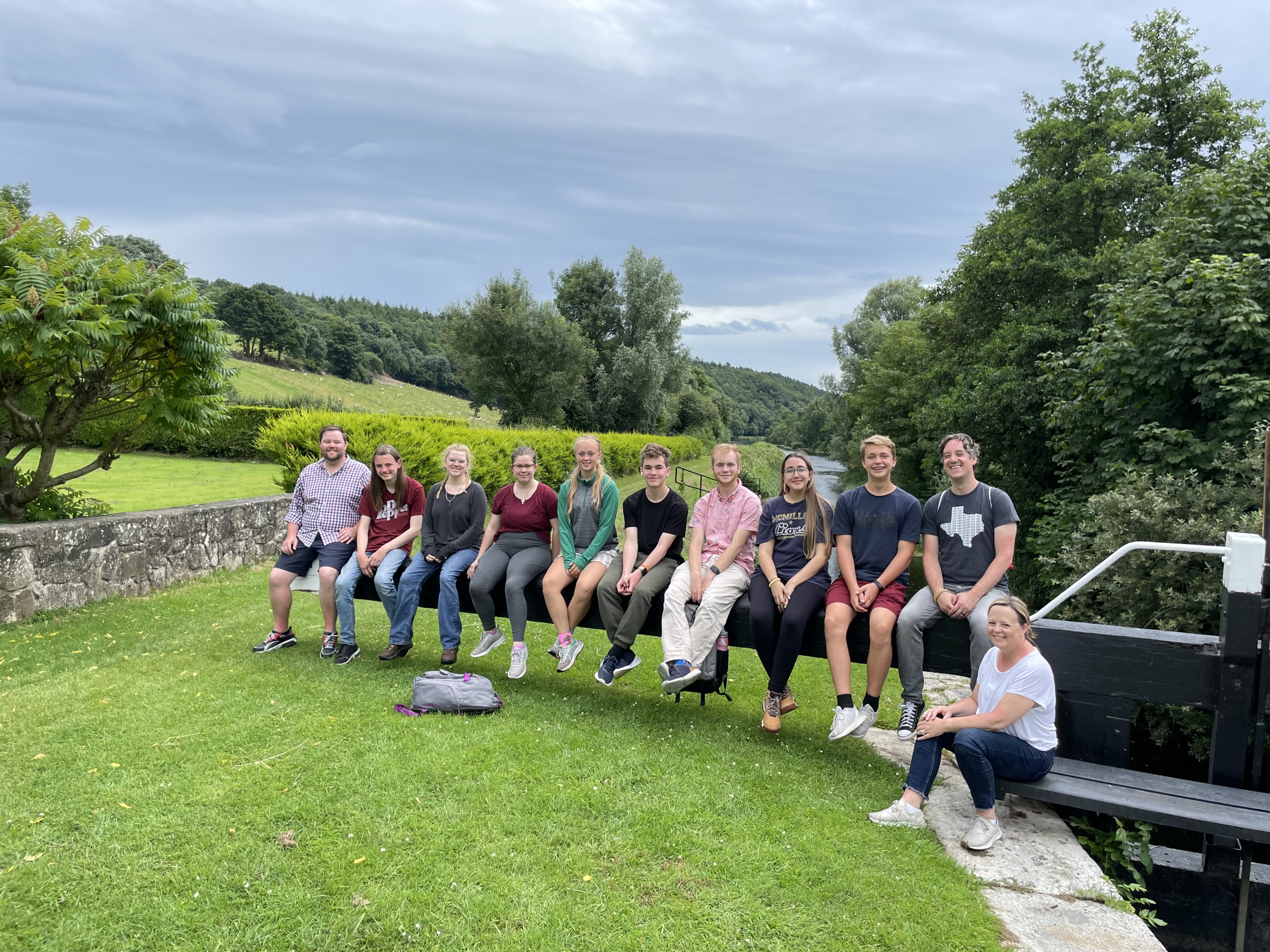 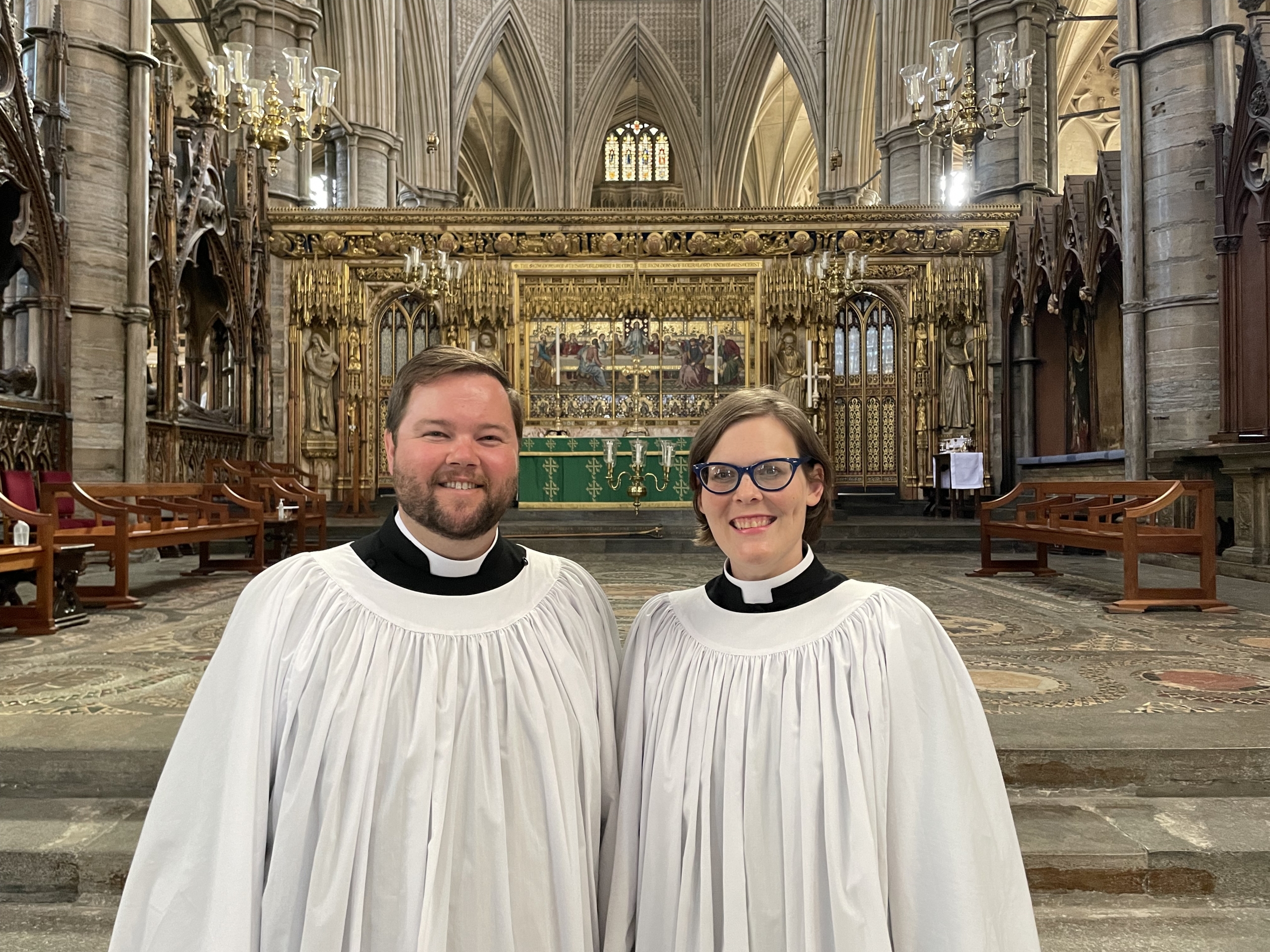 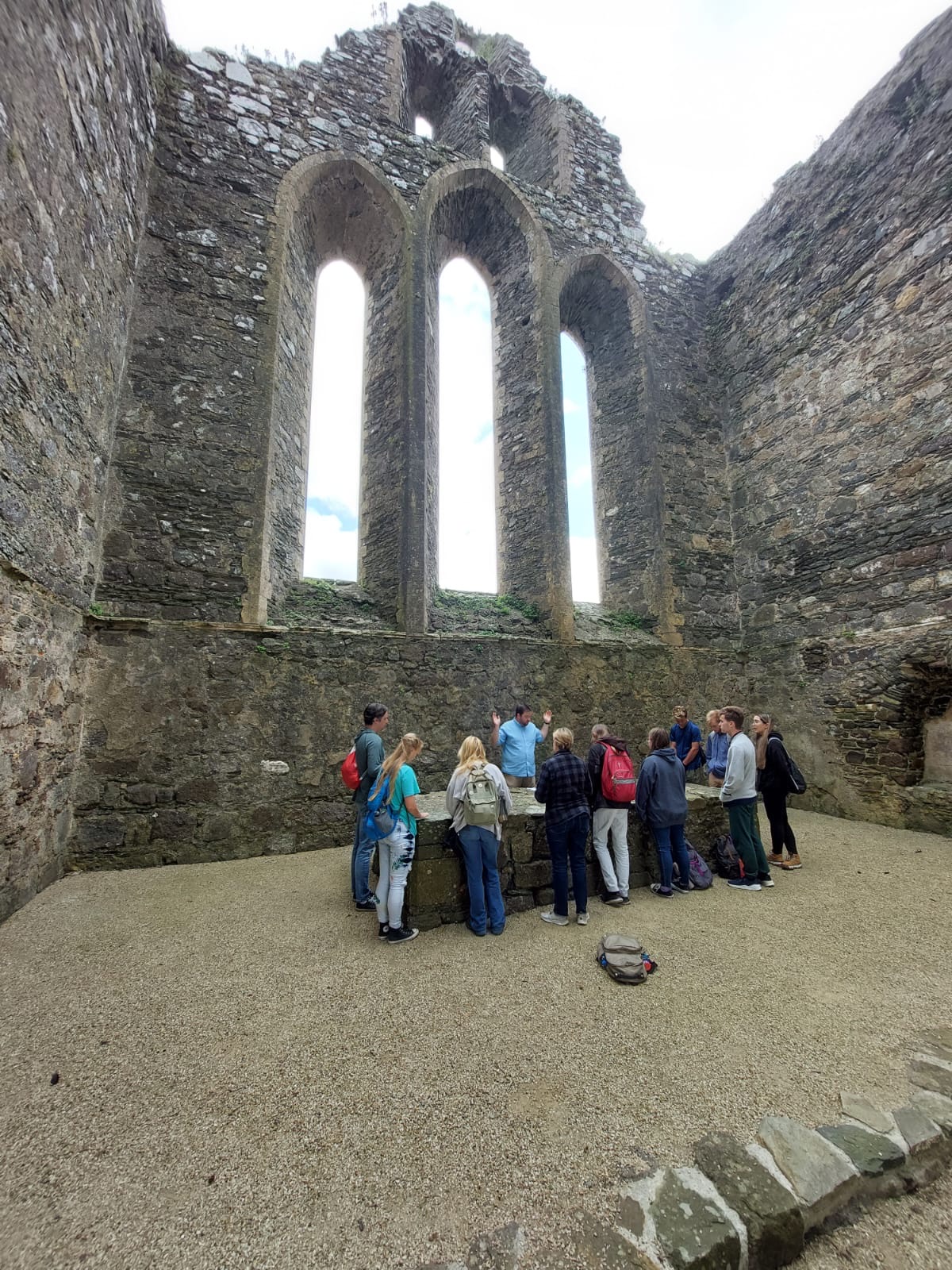