God of the Living

It has been my privilege to travel to the Holy Land three times on pilgrimage, most recently a few years ago with members of Transfiguration. It is an extraordinary and description-defying experience to walk the streets of Jerusalem, or wade into the Jordan River, or ride in a boat across the Sea of Galilee. After all, the stories of Scripture can easily become stale and dusty – things that happened “long ago and far away” – so seeing these places that have only existed as words on a page can be transformative. 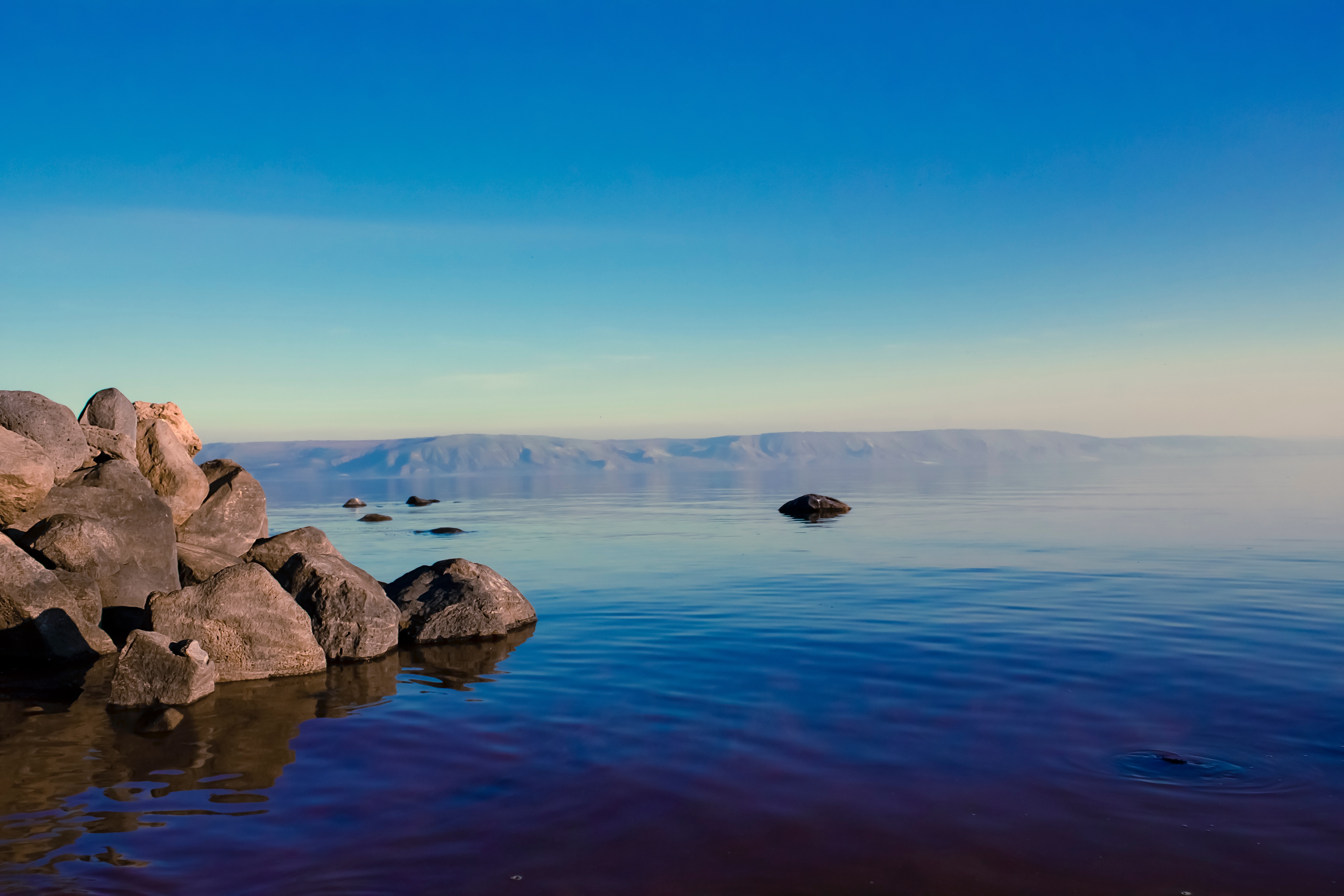 But as much as the sacred stories of Scripture become alive by walking across the ancient stones of the land, the most powerful part of my visits to the Holy Land have been my encounters with the “living stones”: the indigenous Arab Christians who continue to bear witness to the 2,000 year-long presence of Christ’s followers in the place where he lived, died, and rose. My encounters with these remarkable people, worshiping and praying with them, has blessed me more than I can describe, and they have shown me the face of God in ways that no ruins or vista ever could.

Those living stones of the Holy Land have been in my mind this week as I’ve considered the gospel story we’ll hear in church this weekend about the day some Sadducees approached Jesus with a rabbinical riddle. Sadducees were a small sect of elite Jews, distinct from the more familiar Pharisees, who were not persuaded by belief in life after death, which had grown in popularity around that time. So, they posed a wildly unlikely hypothetical scenario to Jesus featuring a woman who had been widowed seven times in order to expose what they thought was the absurdity of resurrection: “In the resurrection, therefore, whose wife will the woman be? For the seven had married her.”

To which Jesus, who is always able to go straight to the heart of a matter, responds, “God is not the God of the dead, but of the living; to him all are alive.” 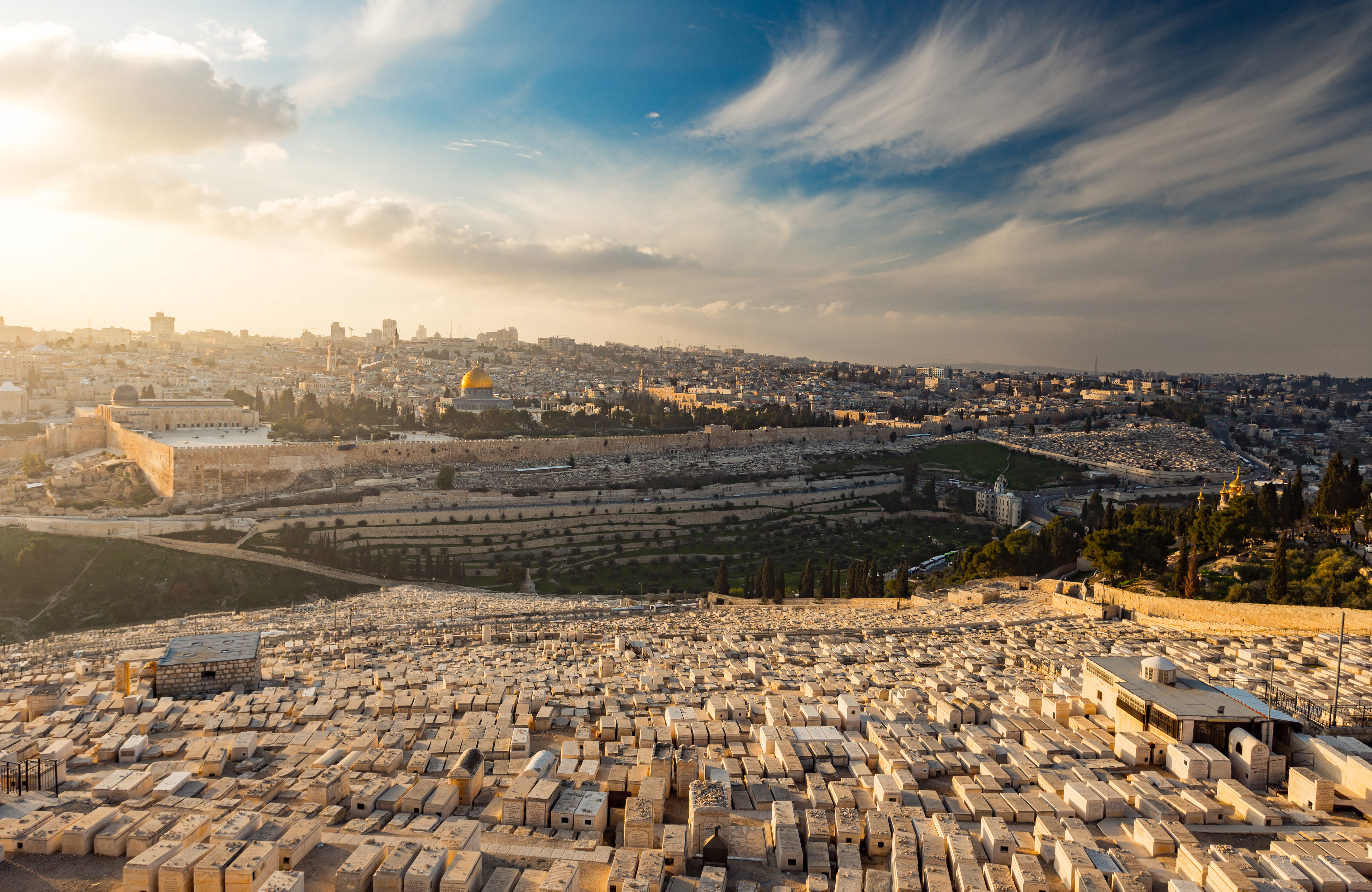 Sometimes we need to be reminded that God is not only a God of the past. God is not only a God of the ancient stones, of holy people and places from long ago. Nor is God simply a character in the pages of the Bible. God is Lord of the living, of here and now. That’s why God came alive to me in the people of the Holy Land every bit as much as in the sites. God doesn’t belong to the past, and what happened way back when. “God is not the God of the dead, but of the living; to him all are alive.”

As important as my pilgrimages to the Holy Land have been, and as much as I hope all of you will travel there yourselves, the pinnacle of the Christian faith is not a pilgrimage to the Holy Land to see the sites. The climax of our life with God is not a tour of old churches and ancient ruins. For we who put our faith in Christ and have chosen to follow his way, we must remember that God is Lord of the living, and the Lord of the yet to come. We mustn’t get stuck in the past – no matter how great or amazing it may have been – and fail to realize that God is still very much alive and at work today. Unlike so many other empires that have come and gone, God’s kingdom is built upon eternity, and it transcends one time or place or people.

So, my dear “living stones” of Transfiguration, I pray that the eyes of your hearts will be open to the reality that God is near to you right now. God is not “long ago and far away,” but living, moving, and loving today. So let’s put our hope in this Living God, and join God in writing a few new stories of goodness and love.