Learn > Who Is My Neighbor?

WHO IS MY NEIGHBOR? 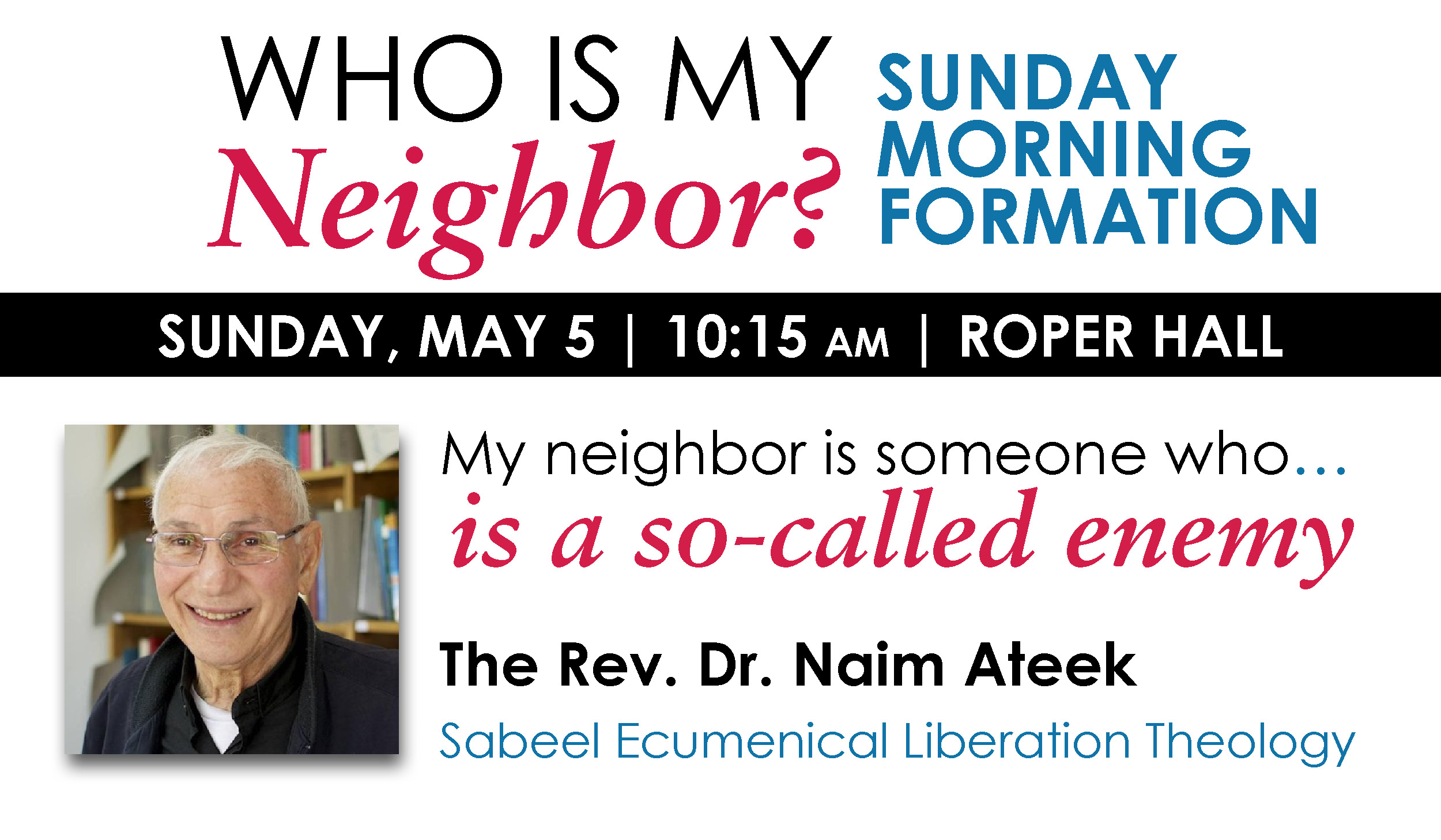 My Neighbor is a So-Called Enemy | 10:15 AM in Roper Hall
On  May 5, we offered a Sunday morning extension of the popular “Who’s My Neighbor?” series by welcoming the Rev. Naim Ateek for a talk entitled, “My neighbor is a so-called enemy.” Rev. Ateek is an Anglican priest, founder of the Sabeel Ecumenical Liberation Theology Center, and former Canon of St. George’s Cathedral (both located in Jerusalem). For decades he has inspired readers with his ideas about justice and reconciliation in the Holy Land. His latest book, A Palestinian Theology of Liberation: The Bible, Justice, and the Palestine-Israel Conflict, is an engaging and thoughtful read which enriches our understanding of the conflict and our approach to Scripture. Listen at the link above. 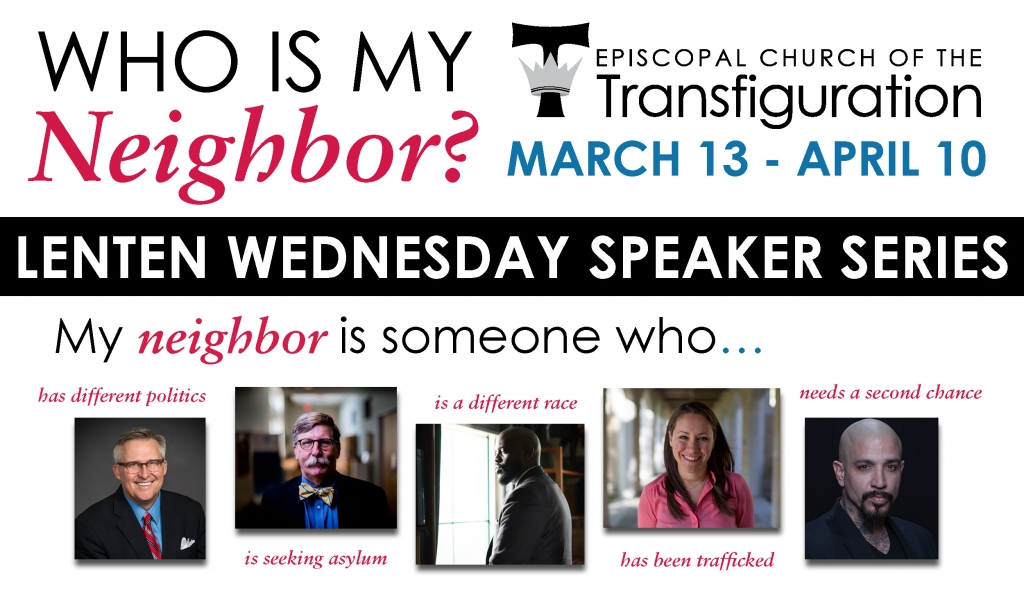 On Wednesday evenings during Lent in 2019, we explored the second of these commandments though our series, “Who’s My Neighbor?” Each week, we hosted a speaker who answered this question from the perspective of their unique ministry. Thank you to each of these compassionate local and national leaders for expanding our awareness, deepening our compassion, and equipping us with practical ways in which we can love all our neighbors more deeply!

The links to the audio recordings from each week are listed by speaker below. 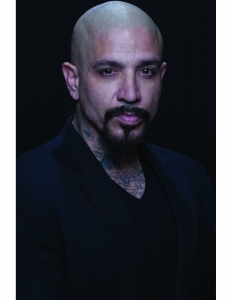 Joseph Raymond Lucero is an Outreach Speaker with Homeboy Industries. A third-generation gang member whose parents, brothers, and uncles also struggled with heroin addiction, his troubles with the law began at the age of nine. He was in youth detention and later California state prison for twelve of his first 26 years. When his son was born while he was in state prison, Joseph made the decision to stop gang-banging. When he was released on parole, Father Greg Boyle offered him a job at Homeboy Industries. In 2006, Joseph made his acting debut in the 2006 film Gridiron Gang. He was featured in the 2007 documentary Fr. G and the Homeboys. He has appeared in episodes of the television series ER, The Shield, Cold Case, Criminal Minds, and Shameless. He is presently cast as “Creeper” in the Sons of Anarchy spin-off series Mayans MC, which will airs on FX. 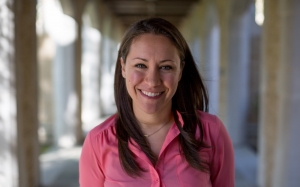 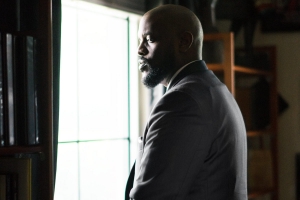 The Rev. Dr. Waters is founding pastor of Joy Tabernacle African Methodist Episcopal Church in Dallas. He serves as pastor, professor, author, activist, and social commentator. Waters has dedicated his ministry to speaking words of hope and around issues of race and racism.

March 20       My neighbor is from another country seeking asylum. – Listen Here 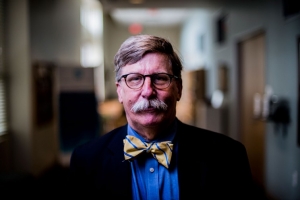 Bill Holston is the Executive Director of Human Rights Initiative of North Texas. Since 1987, Bill has provided pro bono legal representation for political and religious asylum seekers. Bill has dedicated his life to serving neighbors from other countries. In recognition of his life of service to these neighbors, he recently was named the 2019 Recipient of the Dallas Bar Association’s Annual Martin Luther King, Jr. Justice Award. 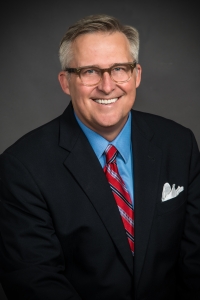 George Mason has been senior pastor at Wilshire Baptist Church in Dallas since August 1989. He is a nationally recognized leader among Baptists and is continually involved in local and global ecumenical and interfaith endeavors. He is a frequent op-ed contributor to the Dallas Morning News on subjects of public interest that intersect religion, such as public education, race relations and predatory lending.

Dinner  provided by: Daughters of the King

Do NOT follow this link or you will be banned from the site!